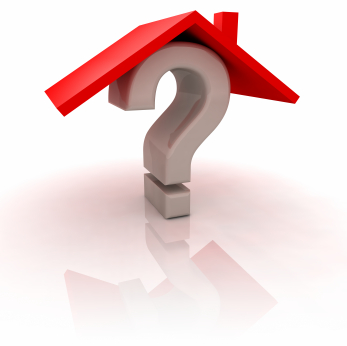 It seems that the rampant price growth we saw at the start of the year is finally slowing. BUT prices are not falling.

This is most notable in the investment/apartment market and is connected to the decline in auction clearance rates (down from 80% to around 65%). At the same time clearance rates for houses have also dropped from the incredibly strong level (80-85%) to move balanced levels (75%).

What has caused this? Well meteoric price growth is not the norm and never lasts beyond a small window of time but there are a few other factors in play:

+ APRA (a government regulator) has been putting pressure on then lenders to change their lending practices around investment lending. This has resulted in investment loan interest rates going up. It has also seen lenders introducing stricter lending practices. These changes have impacted both the supply and the demand for investment lending and as a result there has been a decline in investors buying property since around April.

+ Lenders have recently started to announce ‘out of cycle” interest rate rises (i.e. rate rises not tied to Reserve Bank rate rises) on their home loan and investment loan lending rates. Westpac was the first to put their rates up but now all the majors have followed and so to have many other lenders. Some lenders are yet to follow but in our (humble) opinion, all lenders will follow in the next 1-5 weeks. The banks are attributing the need to increase rates on the new regulatory framework they need to operate within. In part this is true but of course they chose to proceed down this path rather than sacrifice any profit.

So what next? Well there is still talk of the Reserve Bank cutting interest rates and we might yet see one more rate cut. But how much of this the banks pass on to consumers is hard to gauge.

At the same time there is no pressure on rates to rise dramatically and experts predict a period of relative stability around rates through 2016.

If you are going to auctions this spring you will hopefully notice strong supply of property so instead of completing with 4 or more bidders for any given property you will find that there are only 2-3 bidders.

So overall the end of 2015 and into 2016 is a good time to be buying property and careful selection will see you buyer concluding deals at reasonable prices.